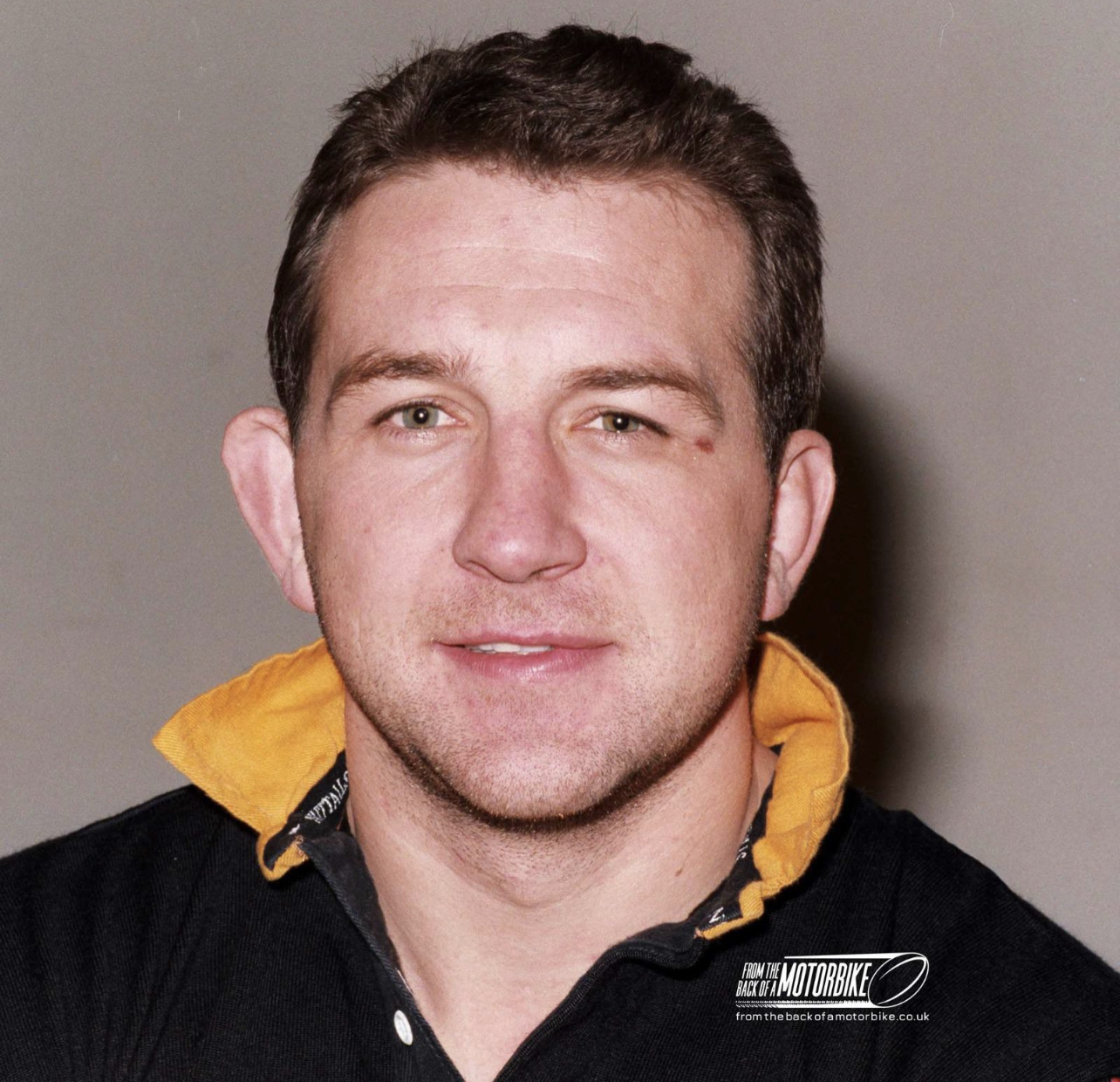 Lancashire County RFU would like to send their condolences to Dave's family at this sad time. Mark Nelson , Lancashire Senior XV's Head Coach has written the following tribute:

Dave Cleary played his club rugby for the mighty Orrell Team during the 80s and 90s . It was at a time when the club game in Lancashire was at it's strongest with Orrell,Waterloo,Broughton Park,Sale, Liverpool then Liverpool St Helens ,Fylde,Vale of Lune , Preston , West Park St Helens all competing at a serious level of competition, but Orrell were emerging as the super power and this was reflected in the composition of the Lancashire team that won several County Championship Trophies in that period.
Orrell and Lancashire Rugby had a well earned reputation for playing an exciting brand of the game . There were players that shone in that period ,which just followed on from the golden generation of Beaumont ,Cotton,Slemen,Smith,Carleton,Neary ,OBrien etc, a tough act to follow . For me Dave Cleary epitomised the classic back row forward of his era.A hard nosed, go forward player with a great understanding of the game and a high skill set . His contribution to the Lancashire side matched that given to Orrell . Backs who played in teams with forwards like Clearo and others ,like Phil Moss, owed a great deal to these lads for the quality of ball and impetus they had ball in hand allowing them to ply their trade so effectively.
Amongst the highlights in a Red Rose shirt , Dave was a member of the victorious County Championship winning side at Twickenham in 1990 and toured Zimbabwe with the County in the late 80s.
Dave Cleary was a great servant to Lancashire  during his time playing County Rugby,  following the great tradition of back row forwards in the Red Rose county such as Tony Neary, and I can’t give much higher praise than that.
Mark Nelson
Lancashire Senior Men’s XV Head Coach 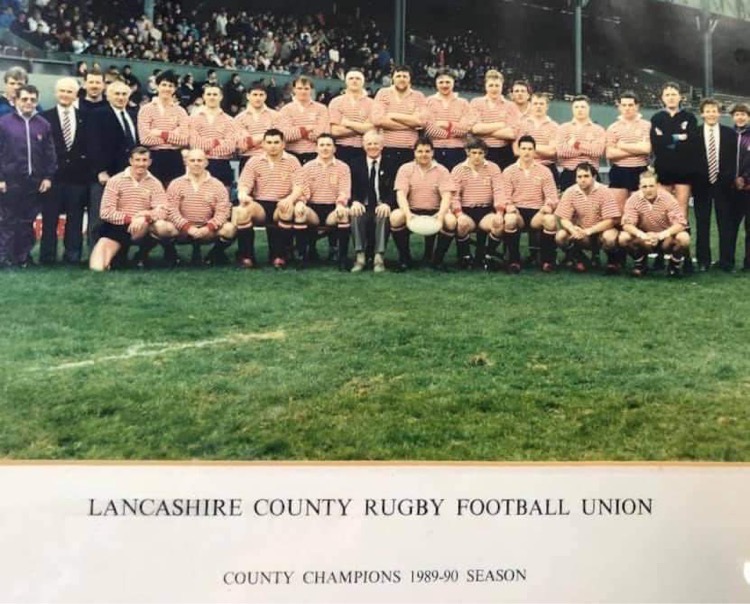 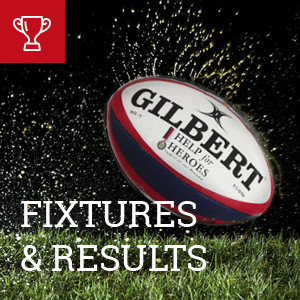